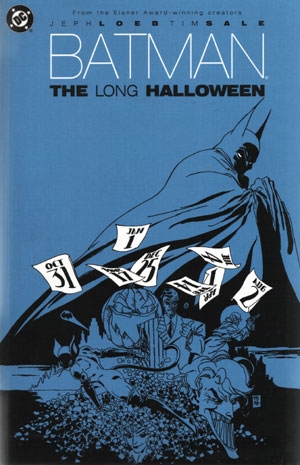 A comic resurgence has filled my life. I am now again filled to the brim with pages of text, color and shapes that resemble people and or creatures (I am reading Owly too. It is adoraboos). Actually not really true– when I was in my teens I read a couple of Sandmans and one Vampire Lestat. I was such a comic book slut.

I would consider myself more of a comic book whore now (iz clazssy). My pages are encased in plastic. I comic-safe yo. Actually I comic super safe–  we have an iPad relationship. Everything is so pretty and shiny and swipey. I am moving away from the subject I never started.

So I read the Batman arc (I think that is what they are called) called “The Long Halloween”.  For Batman beginners it is great. It shows all the villains you are probably familiar with (Catwoman, Joker) and some you may not (Calendar Man, Mad Hatter). It also tells the story of Harvey Dent which seems to be the kind of the “Renaissance Artists’ Madonna with Child” of the Batman authors world.  It doesn’t go crazy with the Batman story which makes it fun for the novice Batman reader.

I am mostly familiar with Batz via the movies and things I pick up here and there. For me “The Long Halloween” was really comfortable to get into the story. There is a bit of a film noir feel to it with the gangsters and such but still very much Batman.   The story has a quick pace trying to figure out who is Holiday. A killer who only kills on holidays.  The illustrations are excellent really bringing in the gangster feel. You even get to see Batman with stubble! Something I never saw or noticed.

I found some of the Gangster stuff kind of overplayed and overdone. Not a very new take on the mafia except  adding  some thematic crazies to the pictures.  However, after the first issue this didn’t detract from the story overall. So I will overlook the stereotypical mafia.

Overall I would definitely recommend this for the introductory Batman reader. If you are a more seasoned Batman  reader then  you should probably already have read it. I think it is kind of a big deal or something. Second you might find it a bit of a “kitchen sink” story for you and I suggest you  move along to something else.  Although I  have no suggestions for you. Sawries.

A week ago I talked about the Crime problem in Gotham. This series made me realize that it seems a good amount of crazy criminals were former scientists or doctors. Maybe Gotham should look into this with some sort of support counseling. Maybe having to deal with all the cra cra in this city is getting to the smartest of the populace. Lets get these people before they deform the fuck out of themselves. Also maybe not let anyone be super attached to something (their research on fear, a book, plants, the calendar).

Another more debatable question is the question of morality among the “good” in Gotham. Batman on one hand will frolic with known jewel thieves and let their thieving go unchecked  and then on the other chastise Dent for wanting to take a bit of money that they are going to BURN.  Batman can be all super moral about money because he has 5 bat caves worth.  But his morals falter when it comes to his pants-bat rising.  Since there has been so many people fingering this Bat-pot I am not sure what the general consensus is about how we are supposed to see Batman. Are we supposed to think of him as a symbol of good and moral? Or just a man avenging his parents death by being an accepted vigilante? I don’t really have a firm thought yet as I am still exploring this whole new world. 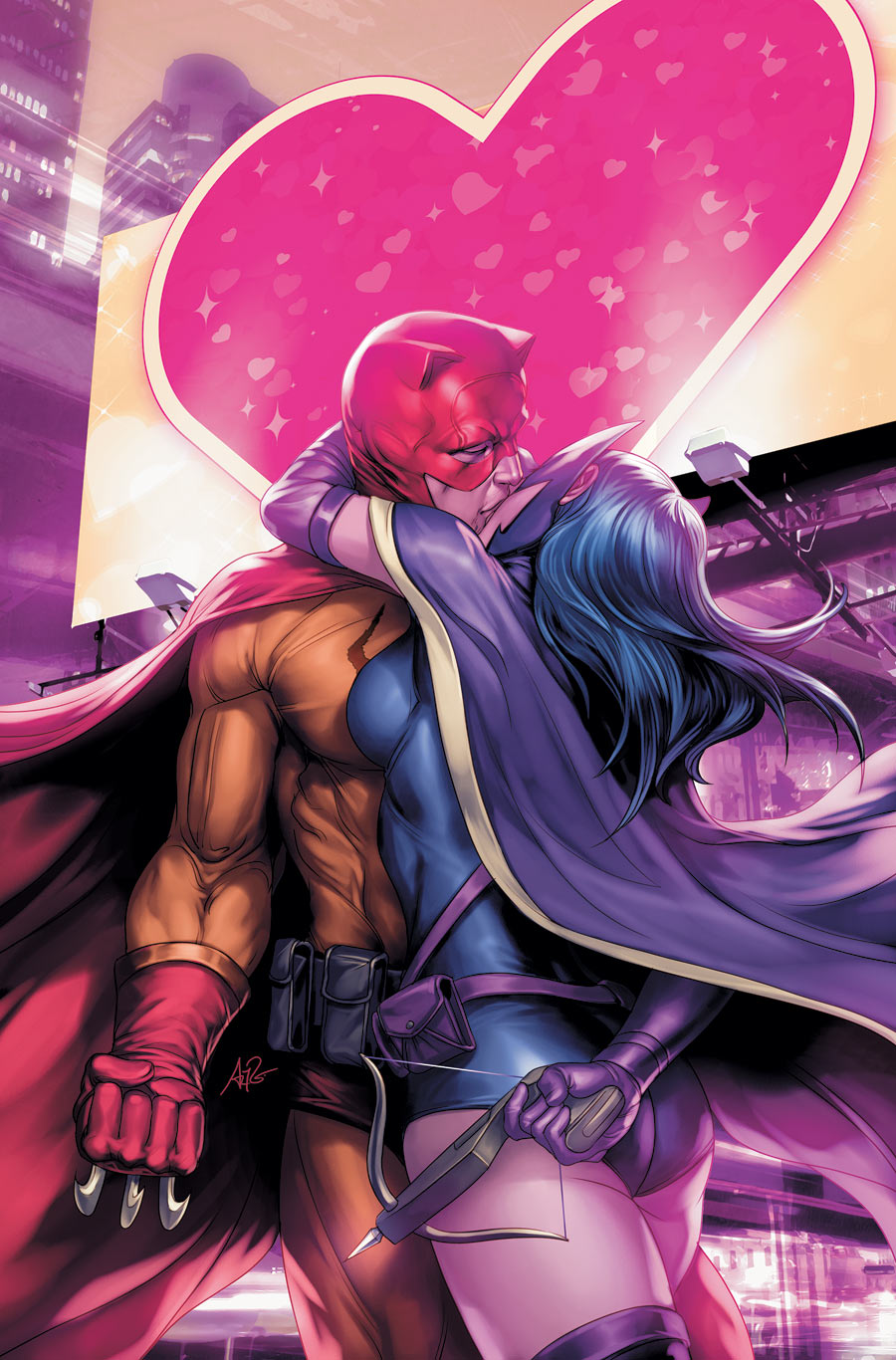